☆☆☆☆☆
4.8 | 26483 reviews
Request A Prescription
If you prefer this specific medication, let your provider know the medication name and strength in the preference section of the health assessment.

If you regularly experience migraines and are tired of over-the-counter migraine medication that simply doesn’t work, it may be time to consider Pamelor. We at Nurx™ take great pride in offering our patients a variety of options to make their lives more enjoyable, and preventing migraines is an important part of living a pain-free life. Pamelor is a great option for migraine prevention and as an added bonus can even help elevate your mood and decrease depression and anxiety thanks to its antidepressant properties.

Pamelor is a type of antidepressant medication that’s known as a tricyclic antidepressant, or TCA. TCAs work by directly affecting certain neurotransmitters in the brain that are responsible for your mood. The neurotransmitters that TCAs impact include serotonin and norepinephrine. These chemicals can also impact how we experience pain, making this medication an option when looking to prevent migraines. Pamelor is available in generic form under the name Nortriptyline.

If you currently take a monoamine oxidase inhibitor (MAOI) such as Parnate, Marplan, or Nardil, Pamelor is not for you. Our experts can help you find a different migraine prevention medication that’s perfectly suited to your needs and won’t interact with the medications you’re currently taking.

Pamelor and its generic version, Nortriptyline, are manufactured by Mallinckrodt Pharmaceuticals. 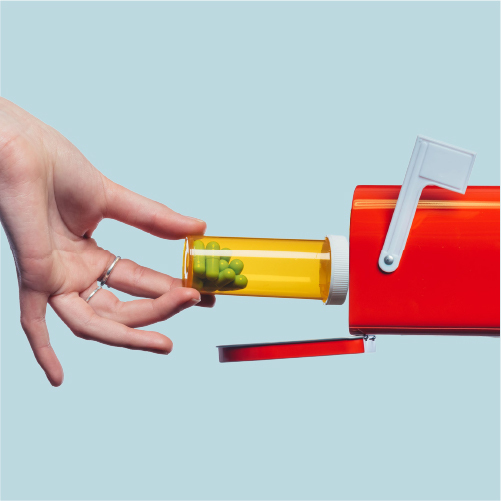